It already seems like ages ago when actually it only was last weekend that we were in the mountains. They were such lovely two days that I just had to show you what we got up to.

All started with an early, early Saturday morning. After packing the car we, me and the boyfriend, had an about 3 ½ hours drive before us until we reached the lovely mountains. We went to Hochgurgel, it’s in Austria, near Sölden. The drive up was quite uneventful. We had some traffic, some snow and quite dull weather altogether. However, once we made our way up the pass the sun greeted us in all her glory! 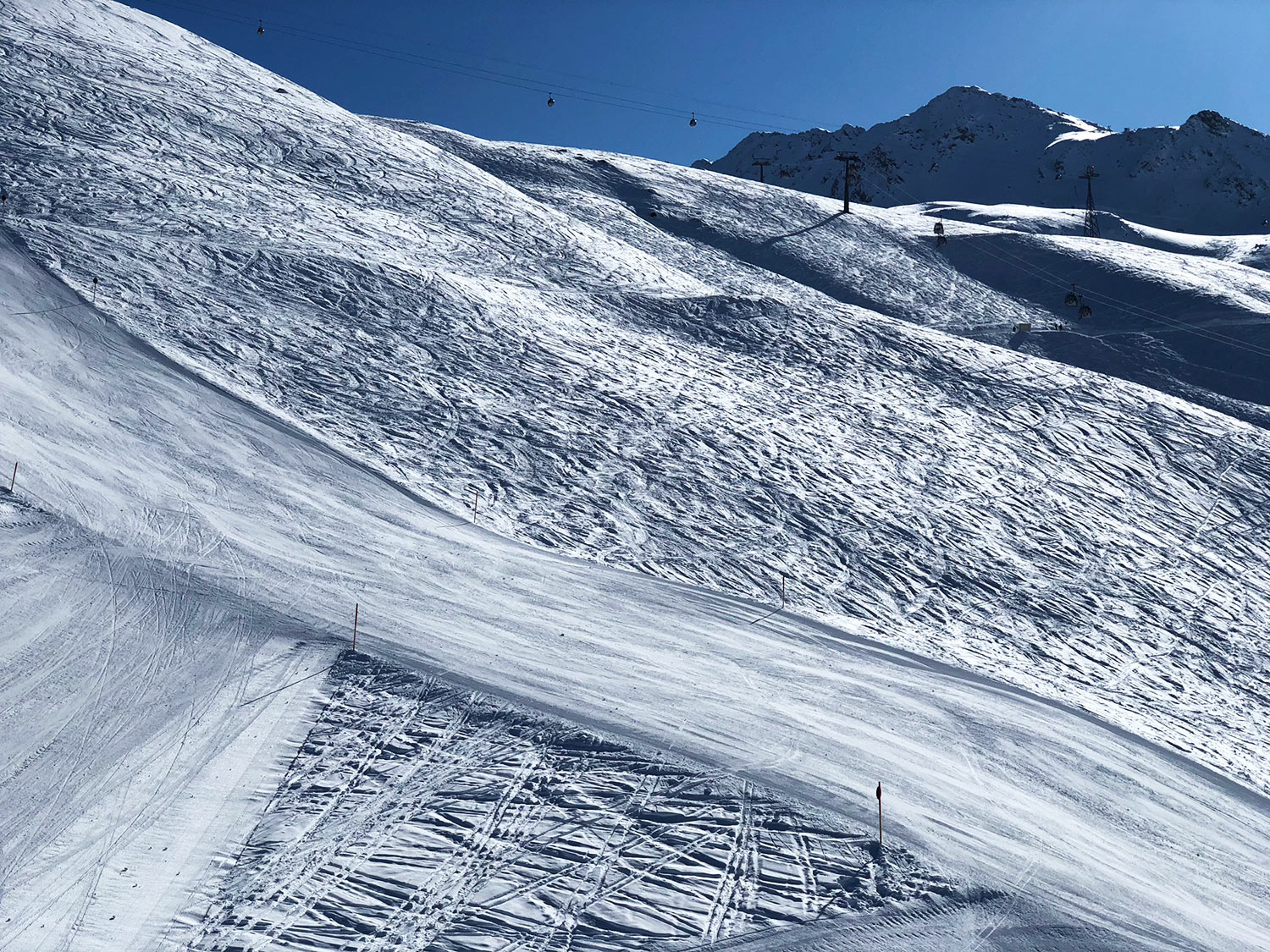 We quickly checked in and it was off to the slopes – yay! Just look at the conditions – all the snow and sun you want! Long story short we had some great time on the slopes before indulging in a Wienerschnitzel and some chips – yummy.

The remaining afternoon wasn’t as nice so after like two runs we ended up in our hotel room hiding from the fog. The evening was filled with some more food, a dip in the pool and some good old TV session.

Sunday, sun, snow and the mountains 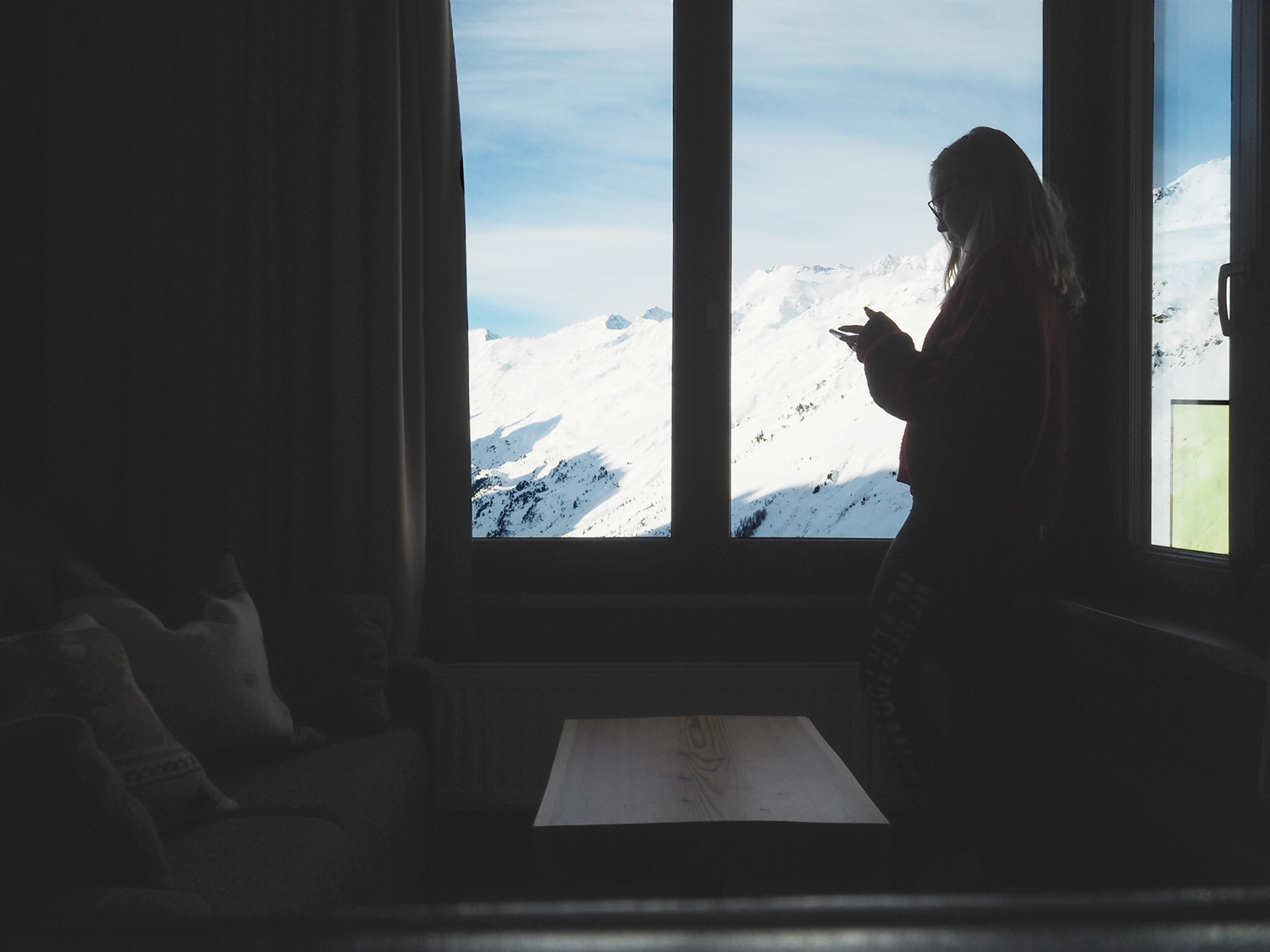 Sunday, our second and last day, looked just as beautiful as the Saturday so we were up bright and early.

After quite some hours on the slopes, we got ourselves some yummy dessert and it was time to say goodbye to the mountains! Oh, how lovely it was. Even I if it just was for two days and lots of driving was involved, it was so worth it! 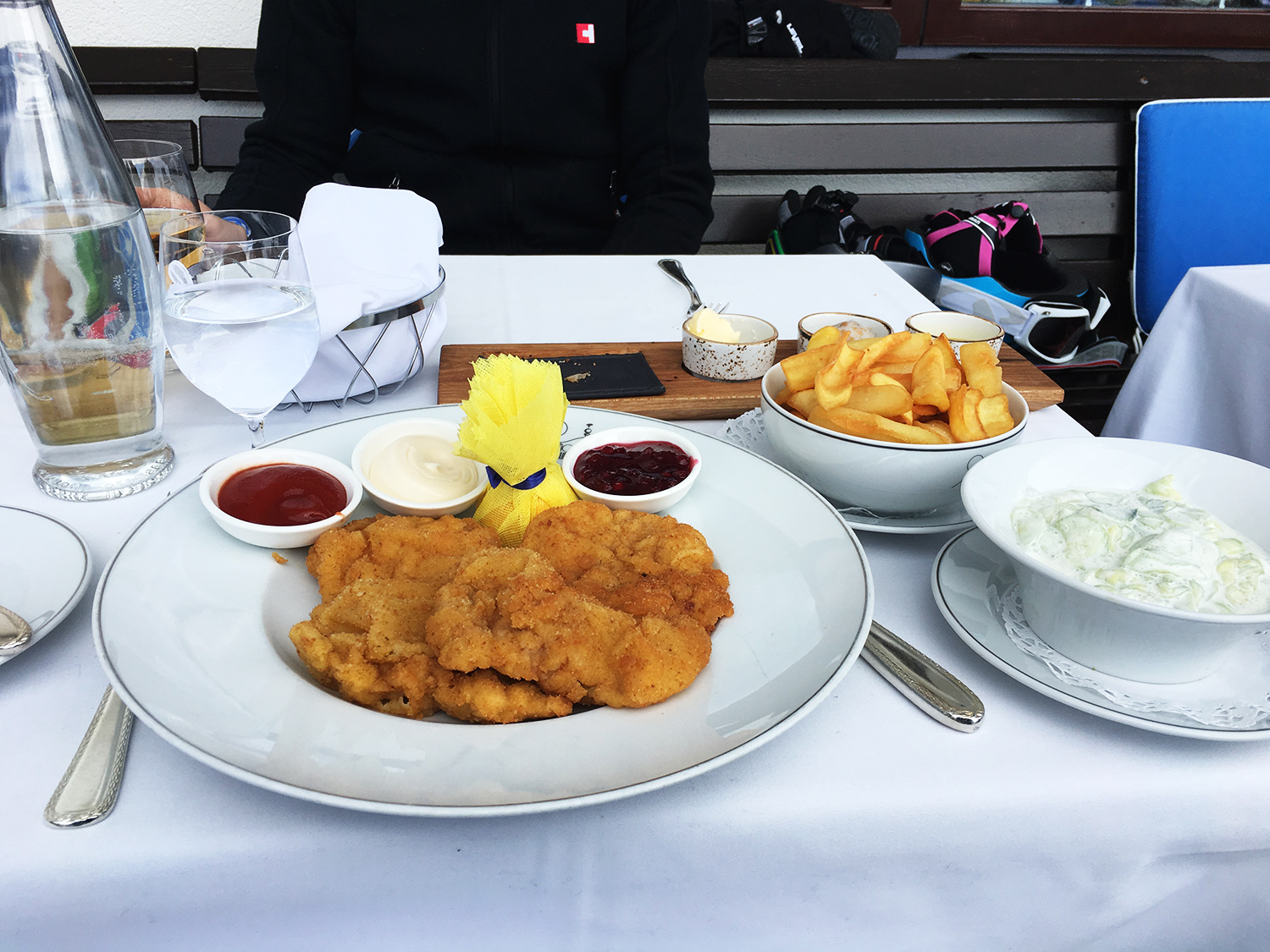 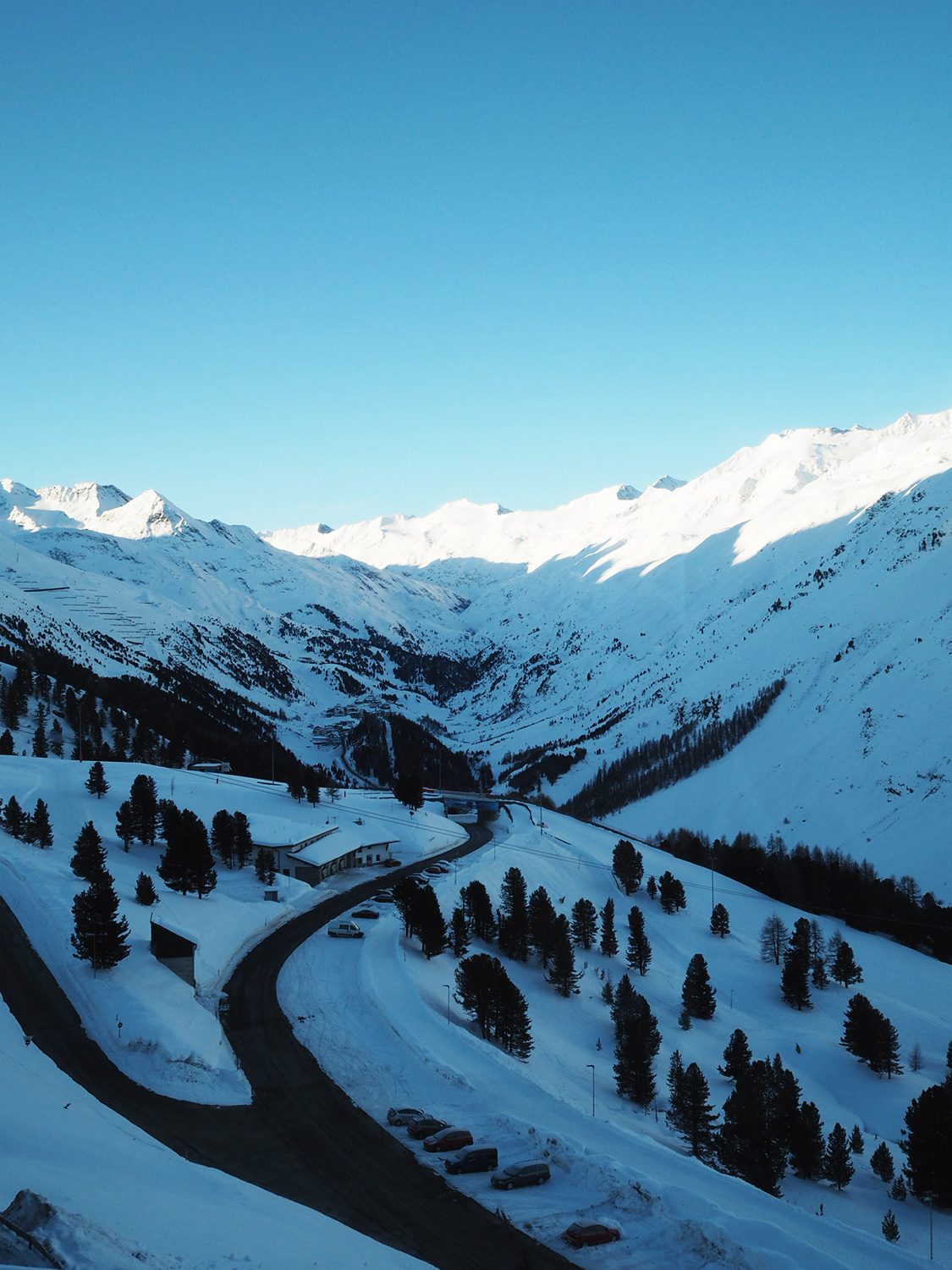 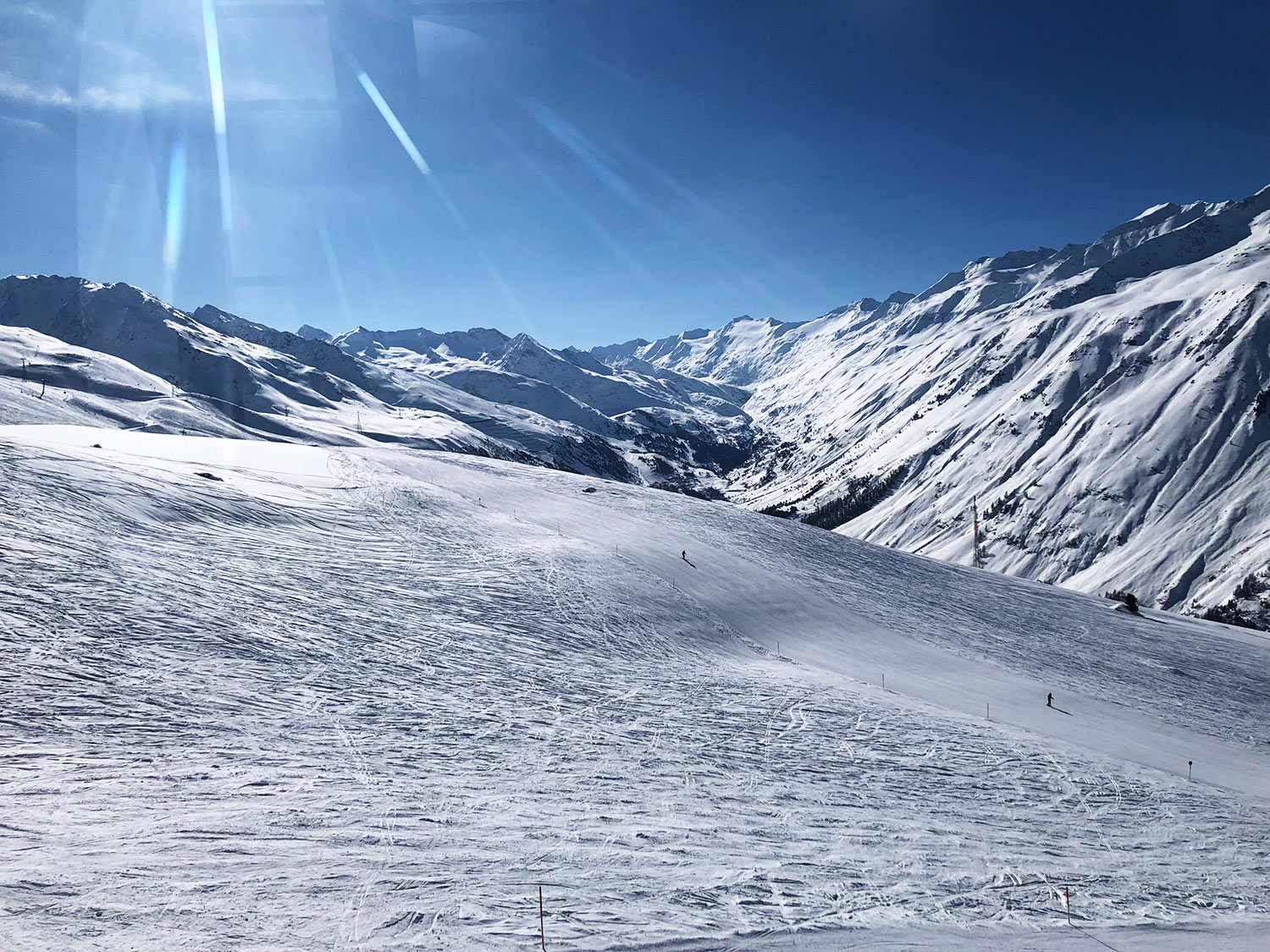 This weekend will be looking quite different but ever so exciting I hope. Do you like the mountains? Do you ski or snowboard? Tell me in the comments down below and don’t forget to give my blog a little follow or visit my other social media pages such as  Instagram & Twitter.

Until next time, xx 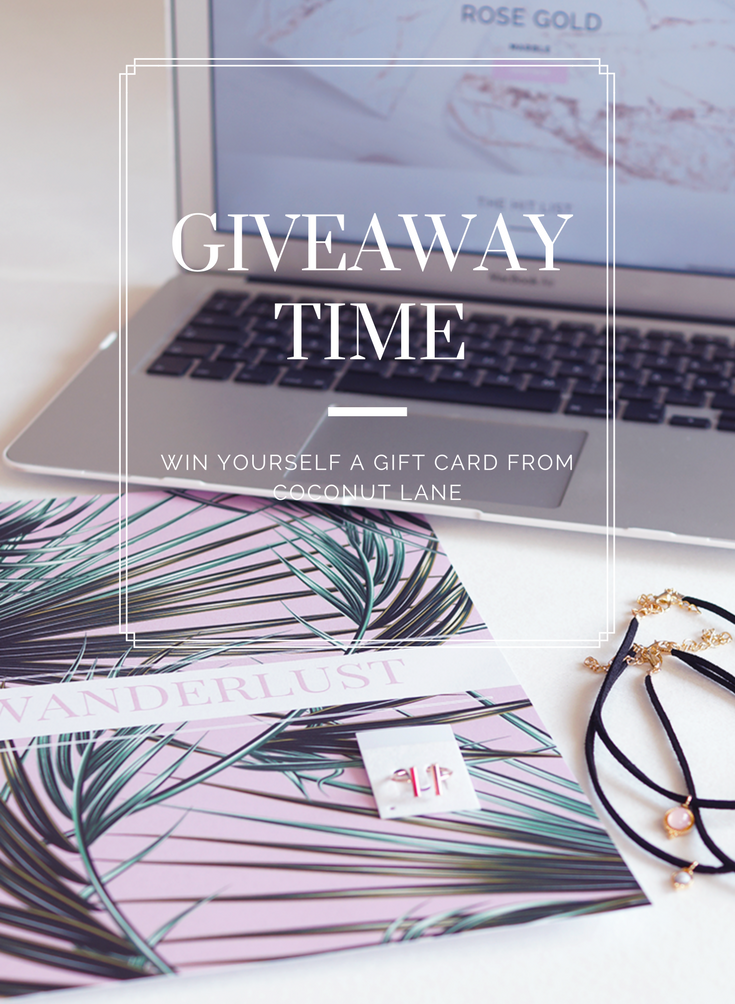 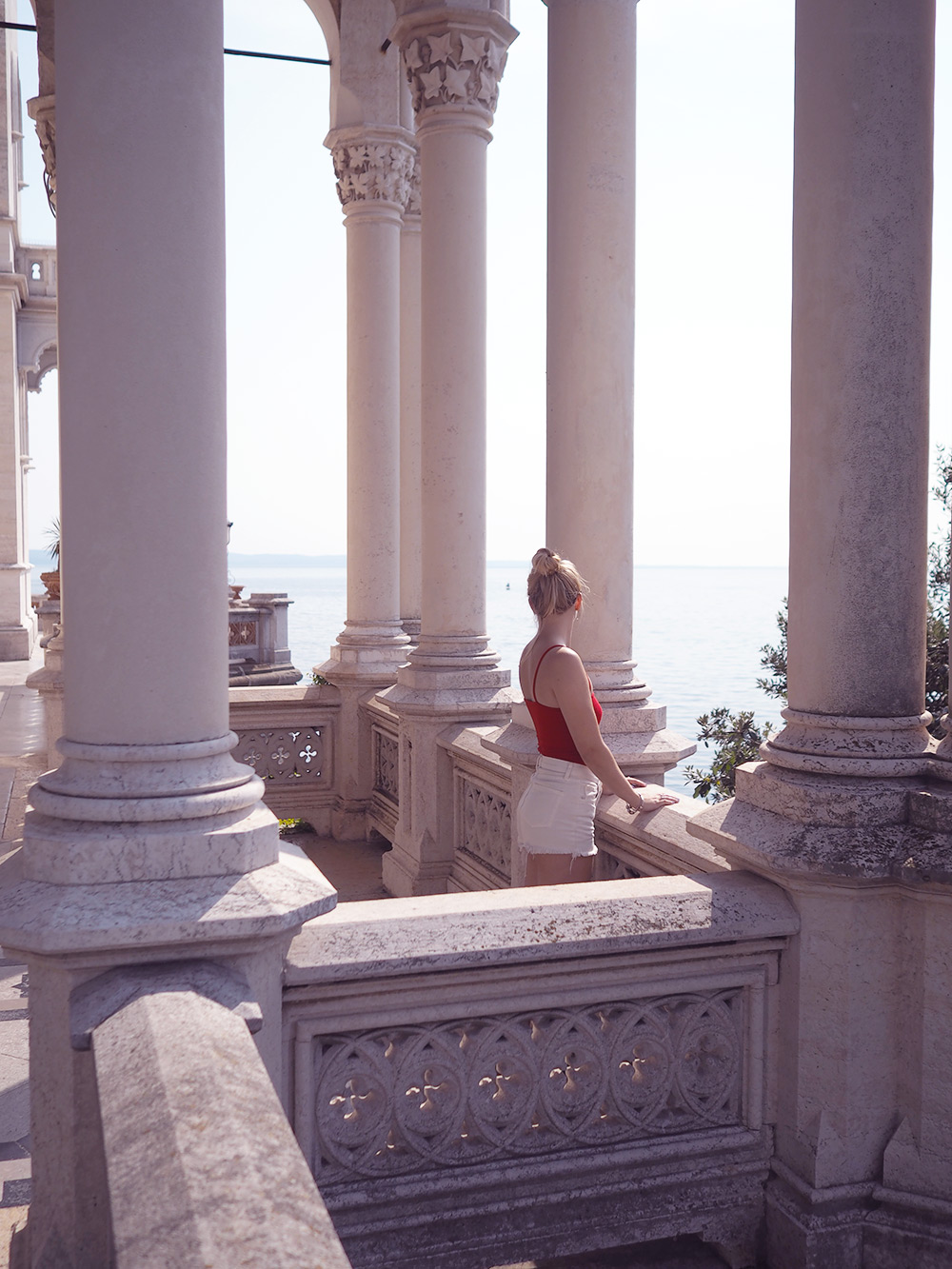 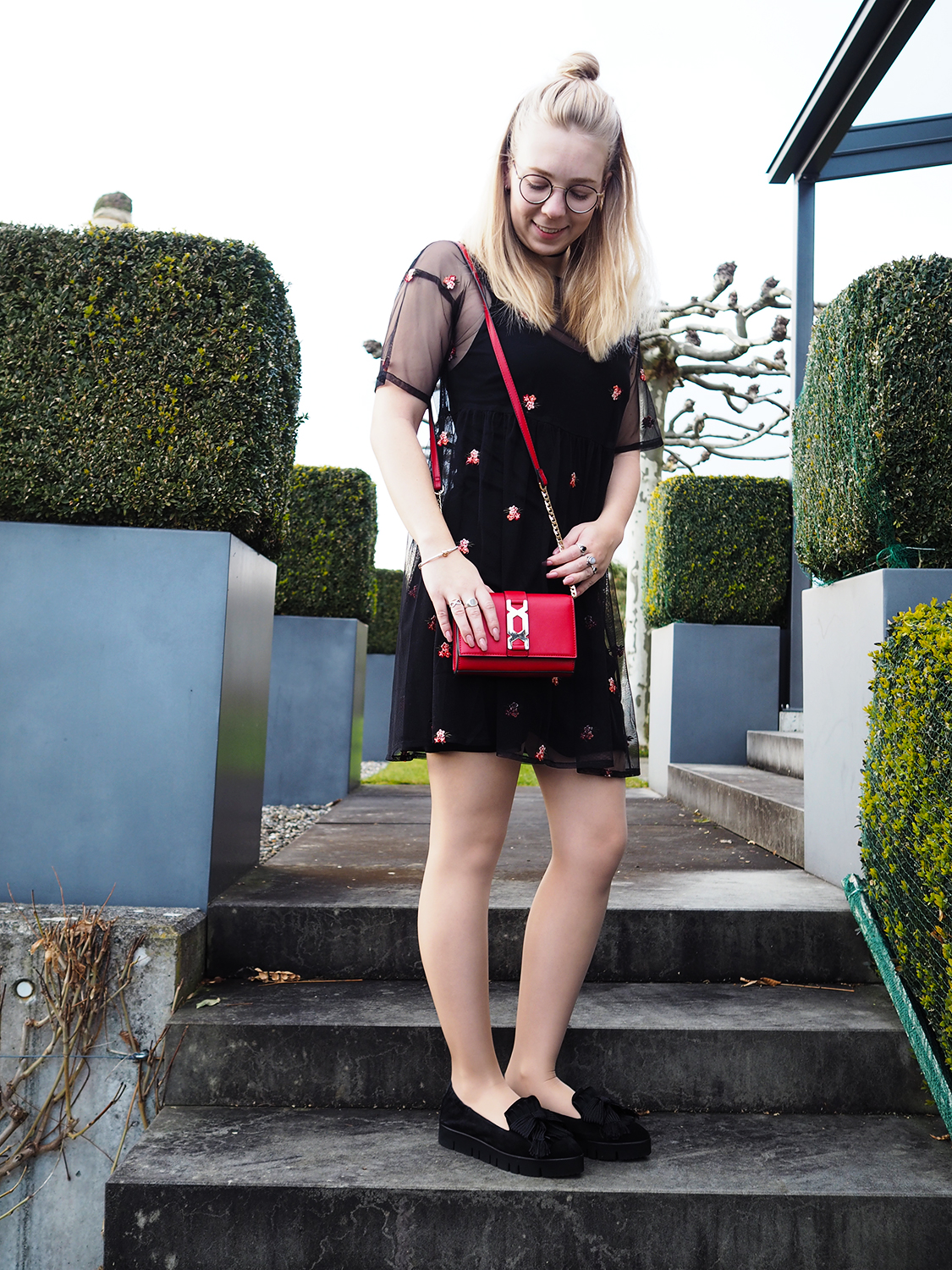 A Snippet of Life is turning two 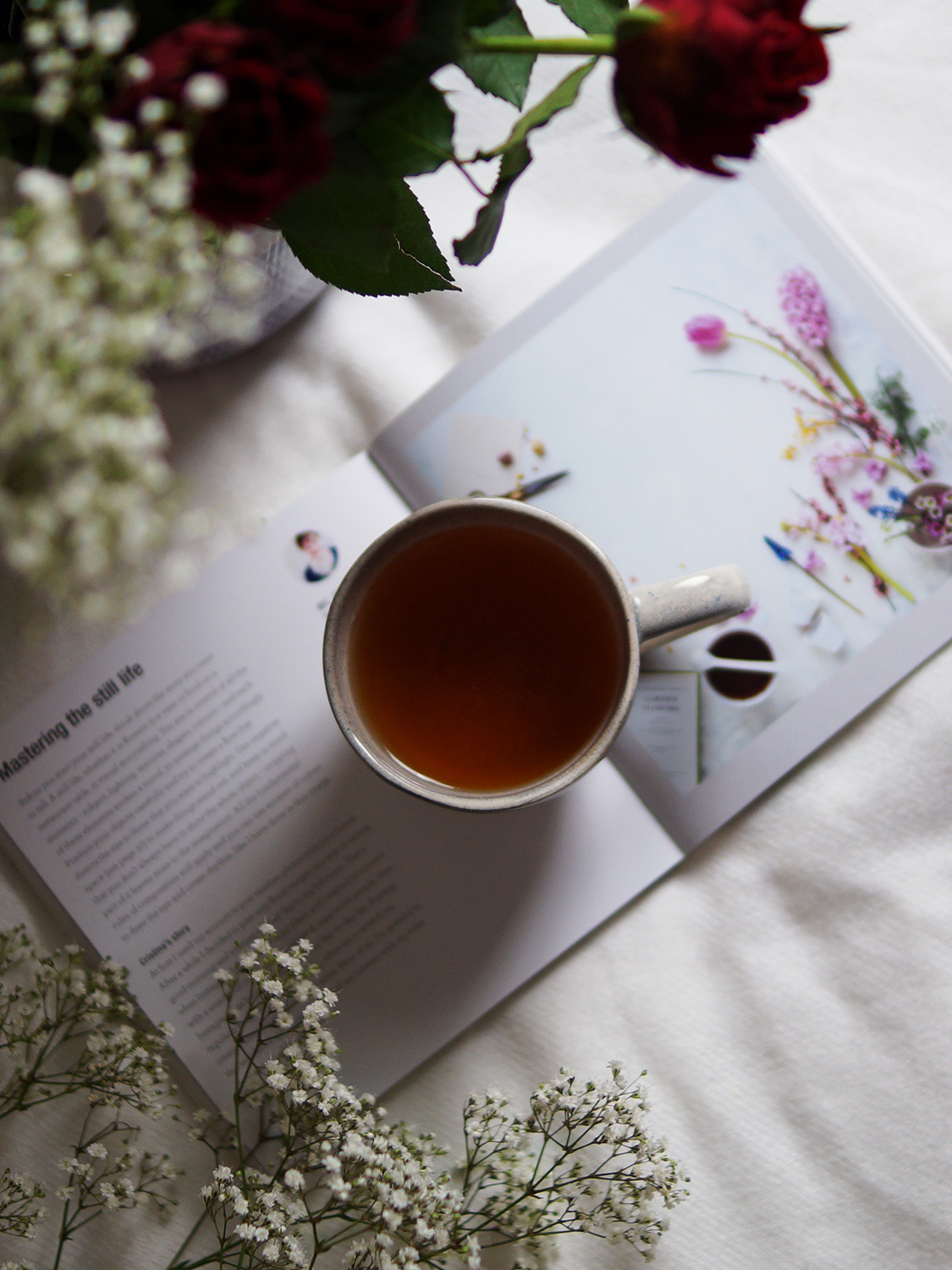 Where I am mentally. Can‘t cope with this cold a

Smile, it‘s the weekend 🙂 wishing you all a l