This time I have for you some Cupcakes which smell and taste like Christmas. I created this recipe around Christmas last year and now I perfected it with the perfect icing. Those Cinnamon and Apple Cupcakes make your house smell heavenly and everybody will want to get their hands on them.

Now on to the ingredients, you need:

First, peel and dice the apples. Place them in a bowl and add 2 tbsp of cinnamon. Give it a good stir until all apples are coated in cinnamon then set the bowl aside.

Mix the butter and the two sugars well. Add the eggs and keep on mixing until you have an airy and light mixture. Pour in the flower, 2 tbsp cinnamon and baking soda. Stir everything together. 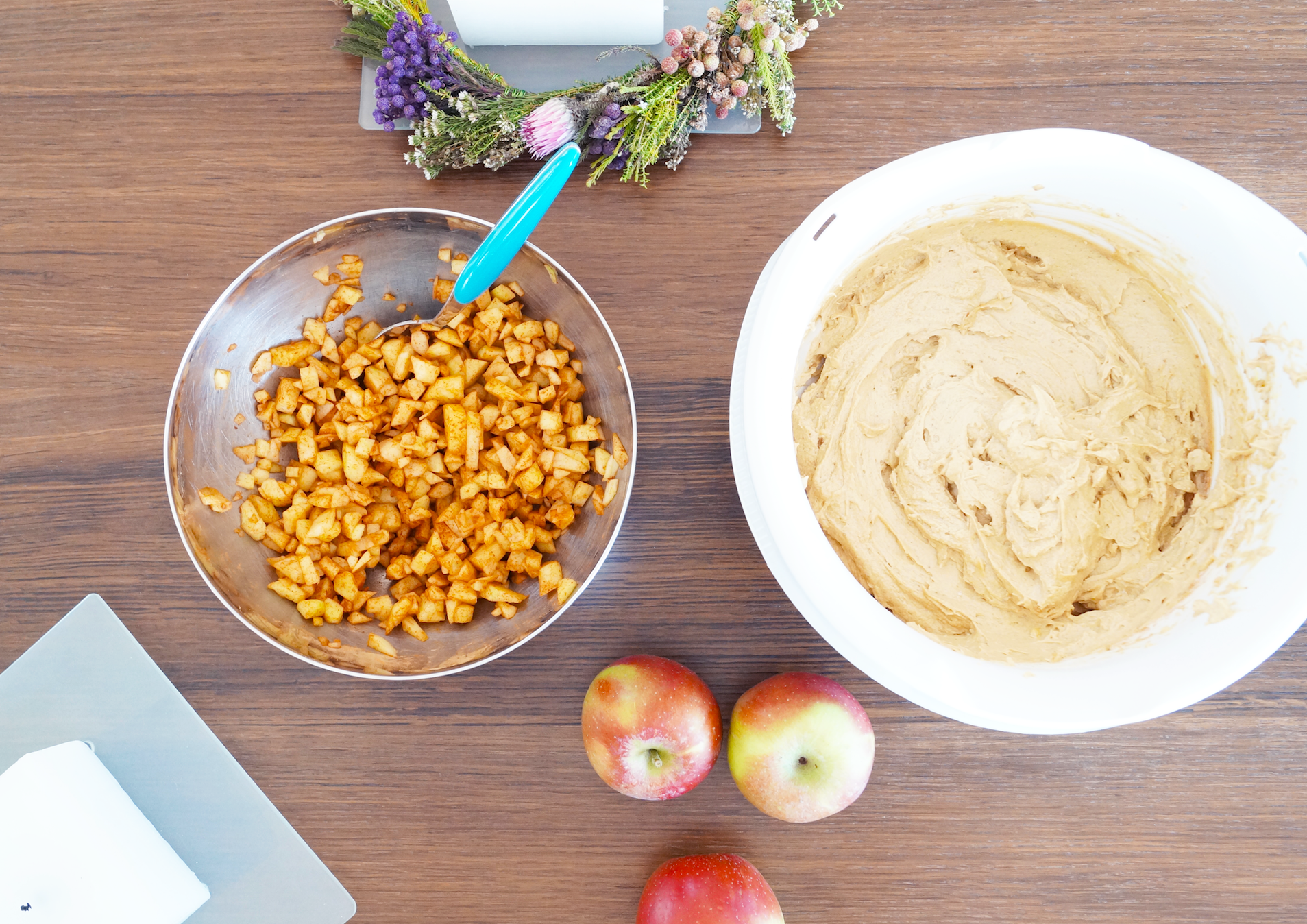 As a last step combine the apples and the cake mixture. Spoon the cake mix into cupcake forms (12 cupcakes). Bake them on 180°C for about 20 min.

Whilst the cupcakes are in the oven we have time to make our Swiss Meringue Buttercream. You need:

How you do the Icing is best shown with this video from Cupcake Jemma. I just followed her instructions. The only thing I changed was cutting down on the amount of butter.

By now your cupcakes should be done. Let them cool down and you’re ready to pipe on your Swiss Meringue Buttercream.

And maybe top it off with some apple slices like I did the last time.

Now gather your family and dig in to those yummy Cinnamon and Apple Cupcakes! They’re best on their first day and who could resist them when the whole house smells like Christmas.

Hope you liked my post and let me know if you bake some Cupcakes yourself. The Swiss Meringue Icing is more delicate to do but it is worth the time. I never had such a delicate buttercream.

Don’t forget to leave me a like and be part of my little blogging family by subscribing. Have a good day lovelies, xx. 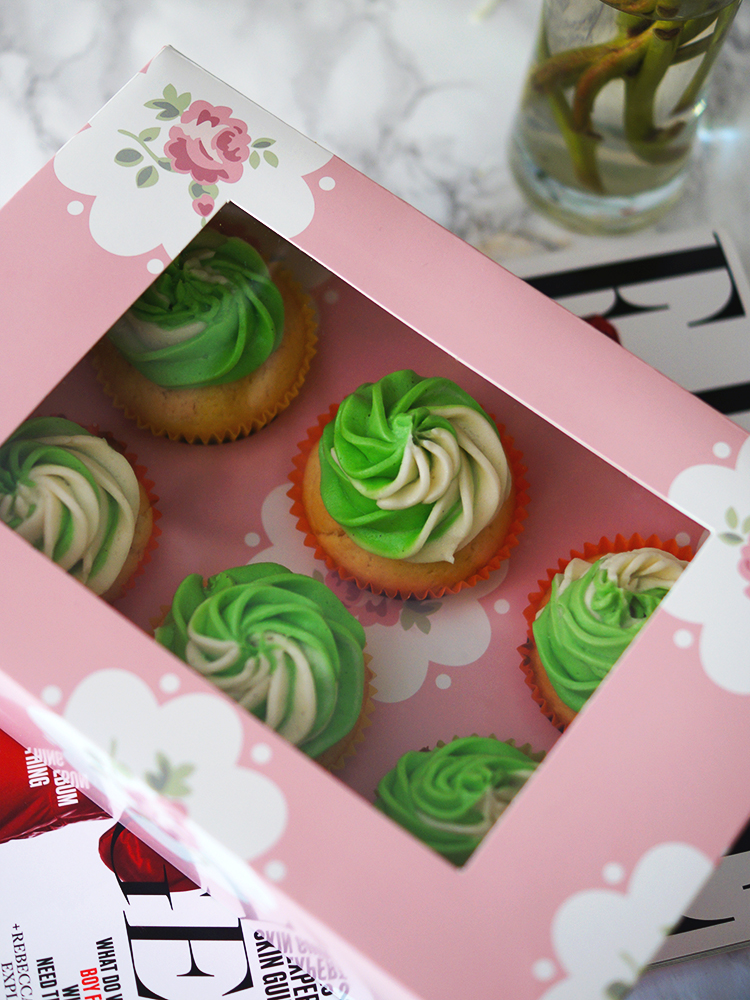 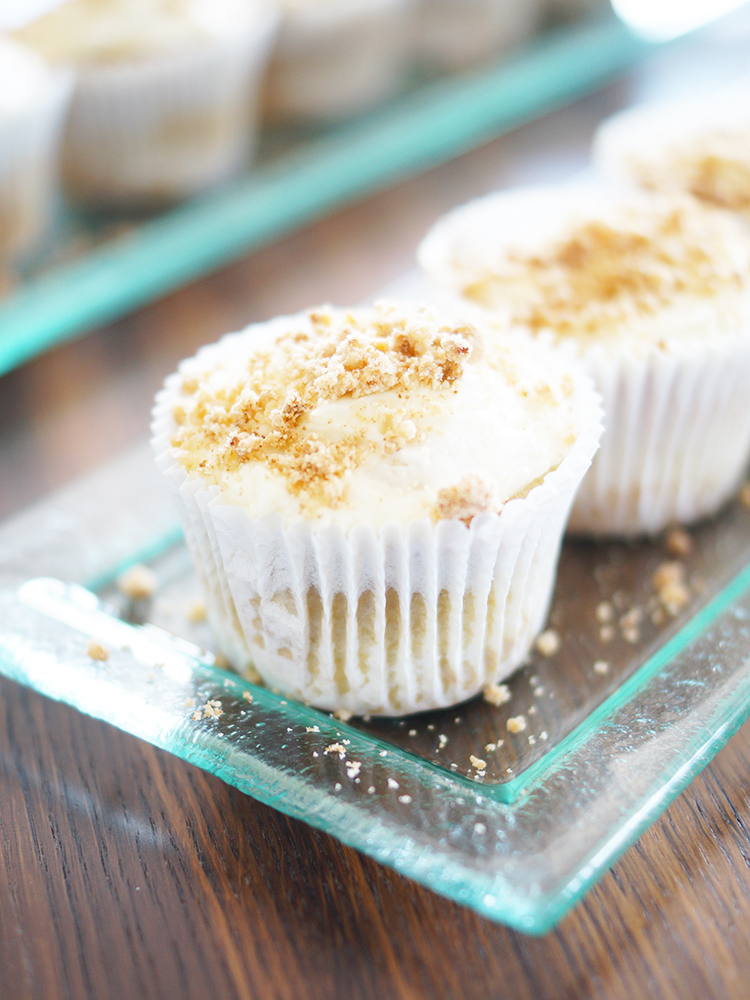 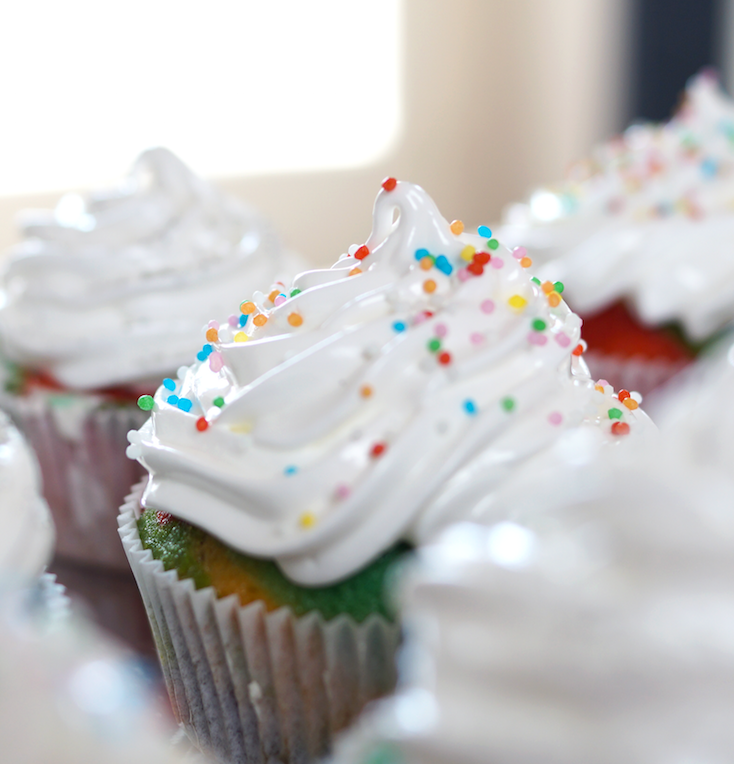 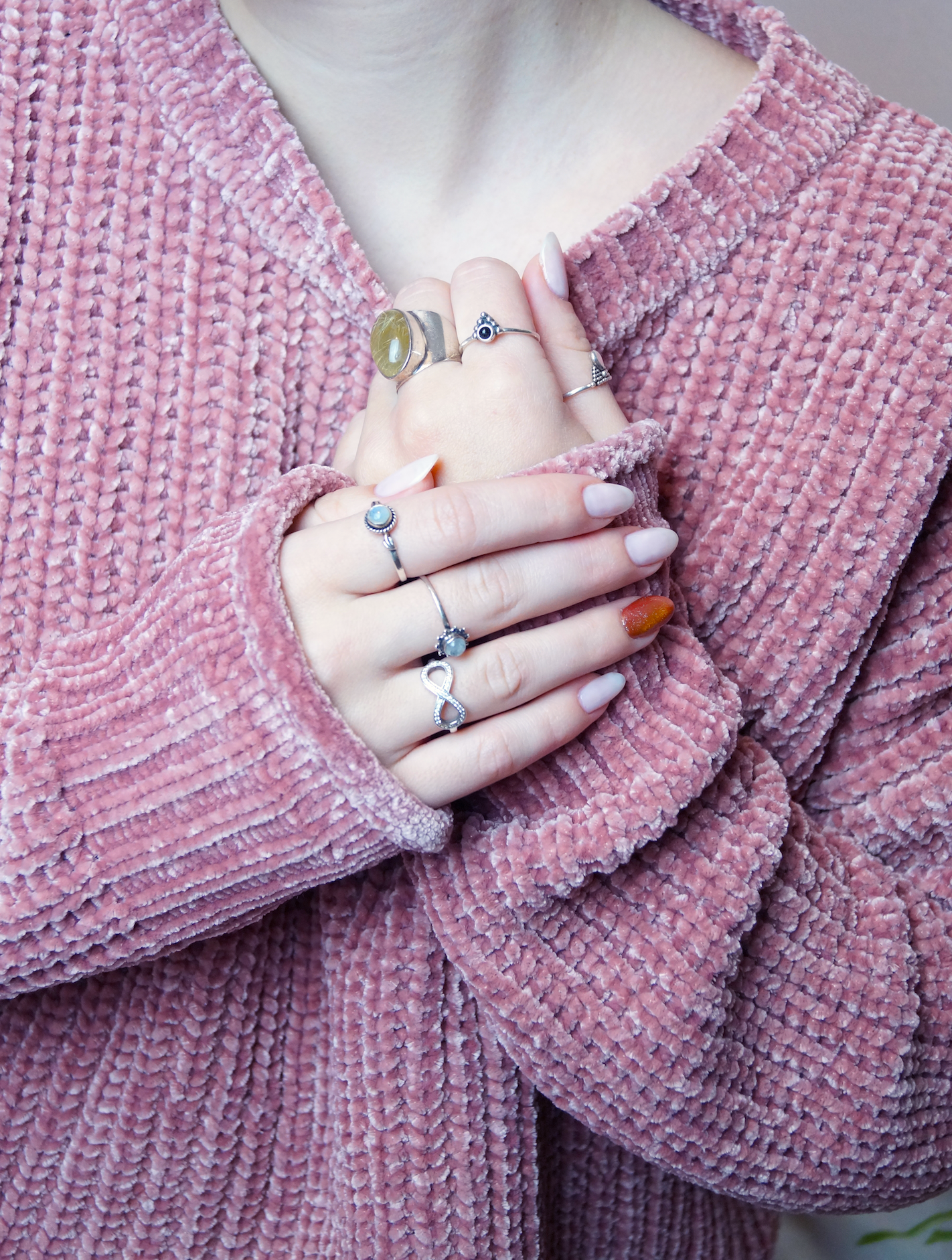 Ready for the weekend. We had our first snow today